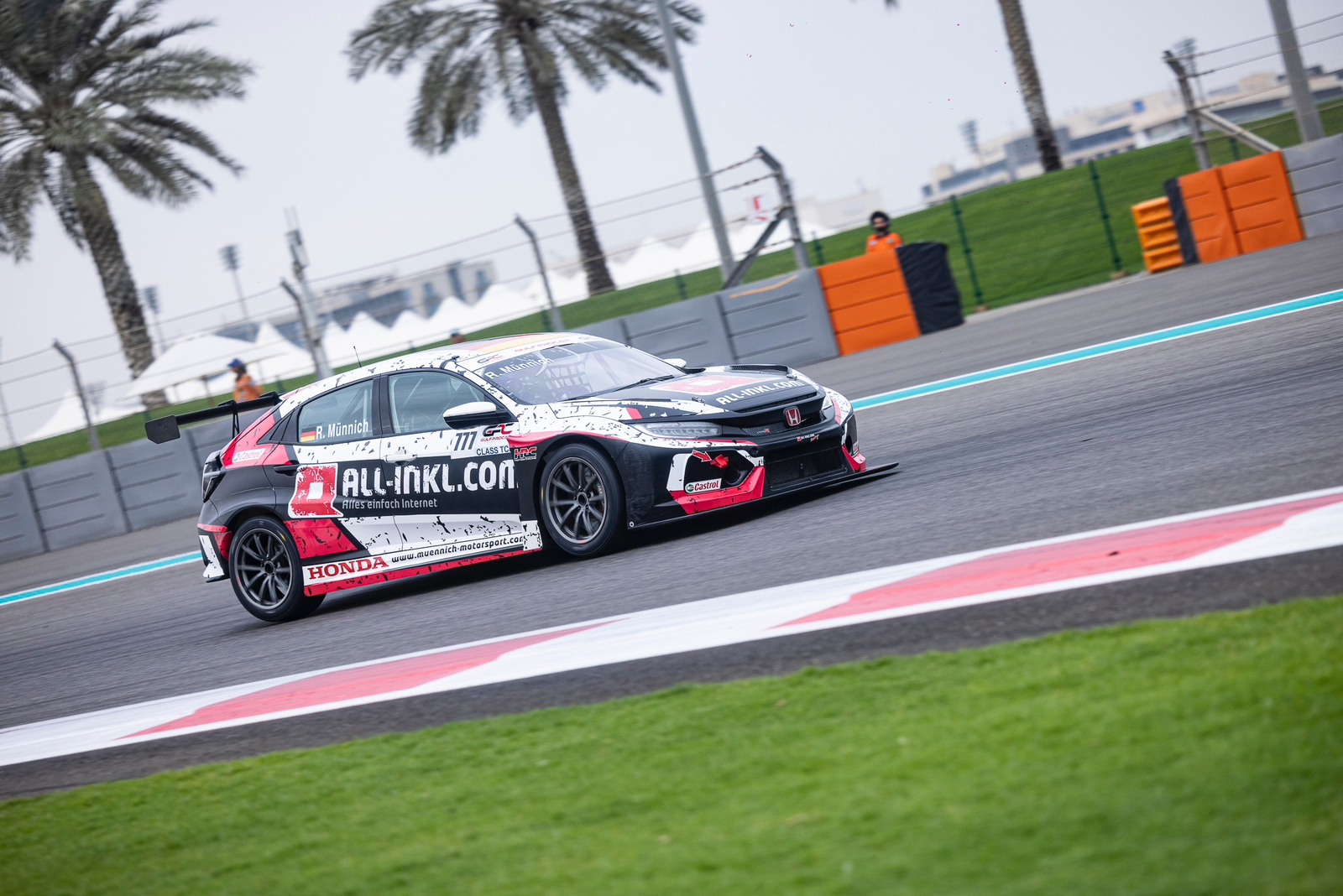 Rene Munnich achieved a commanding victory at Yas Marina, UAE as the Gulf Procar Series resumed its 2022/23 season following a four-week hiatus; the German closing on the points lead in the process.

Munnich, aboard his own ALL-INKL.COM Munnich Motorsport's Civic, qualified on TCR pole position and held a significant, yet slender, advantage of around one second throughout the opening 25-minute race.

The race finished behind the safety car as rain began to fall in the final quarter of the race. The weather also forced the cancellation of the planned second race.

The 400th win for the JAS Motorsport-built Civic was also the first of 2023 and the 39th for the Munnich team, which holds the accolade of having won the highest number of races with the car.

Munnich's triumph closed him to within nine points of the series lead with 106 available from the remaining four races. 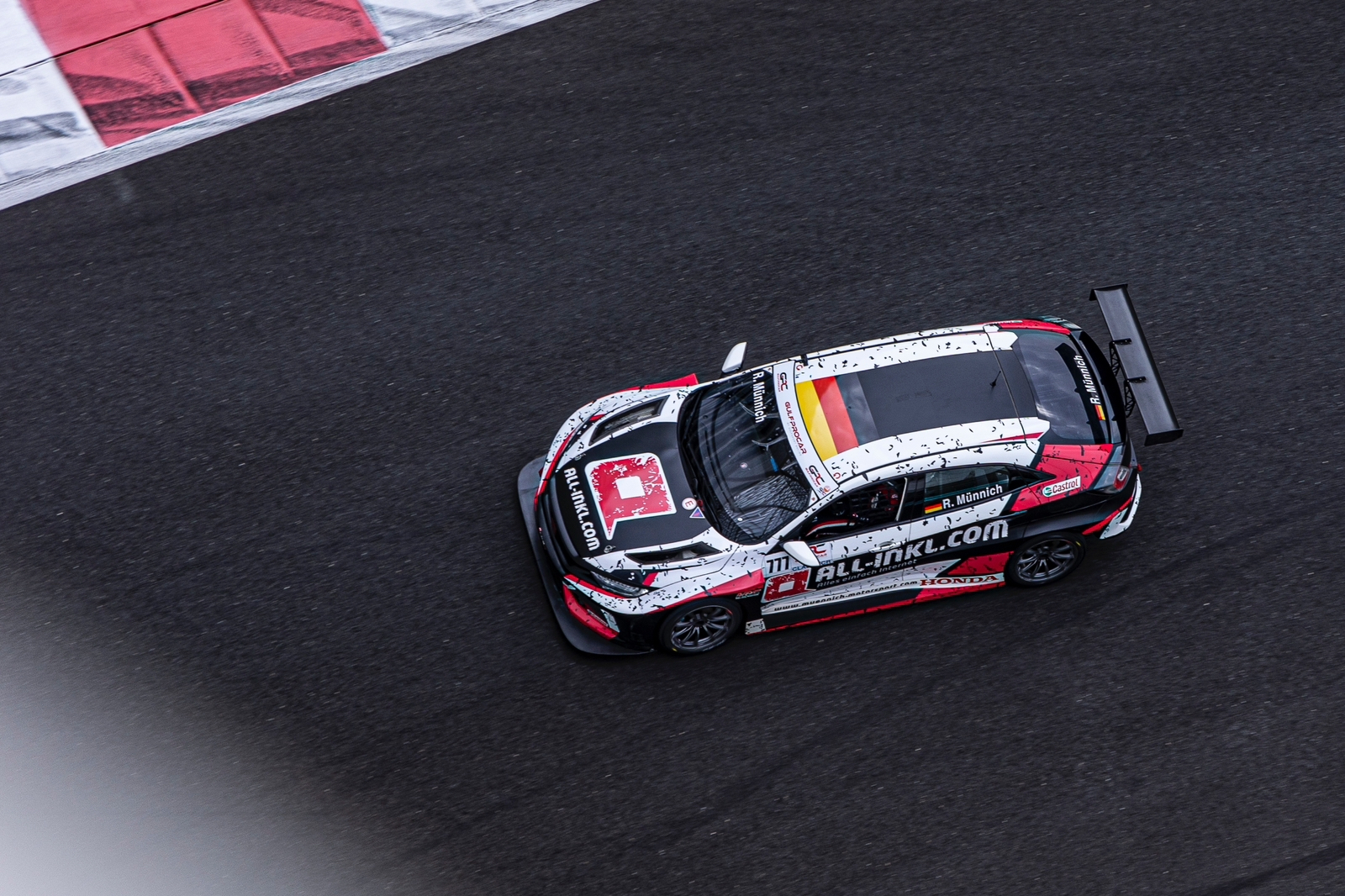