The new global touring car racing championship, launched in 2015, aims to restore the ‘Touring Car Pyramid’ concept for cars that can compete at National, regional and International level.

This series created the opportunity for J.A.S. Motorsport to develop a bespoke Civic 5-door, affordable for private teams which is giving teams a stabile worldwide racing platform with Low running costs and possibility to “race” with the car all over the world,

The car proved to be competitive straight out of the box, garnering serval victories in the inaugural season, on its second year of running we concurred 5 championships (TCR Germany, TCR BeNeLux, TCR Italy, TCR Middle East, European Touring Car championship) 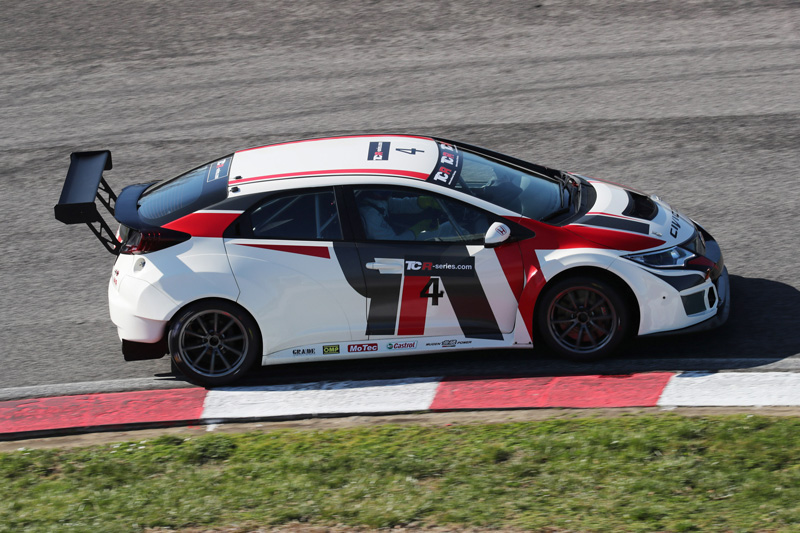 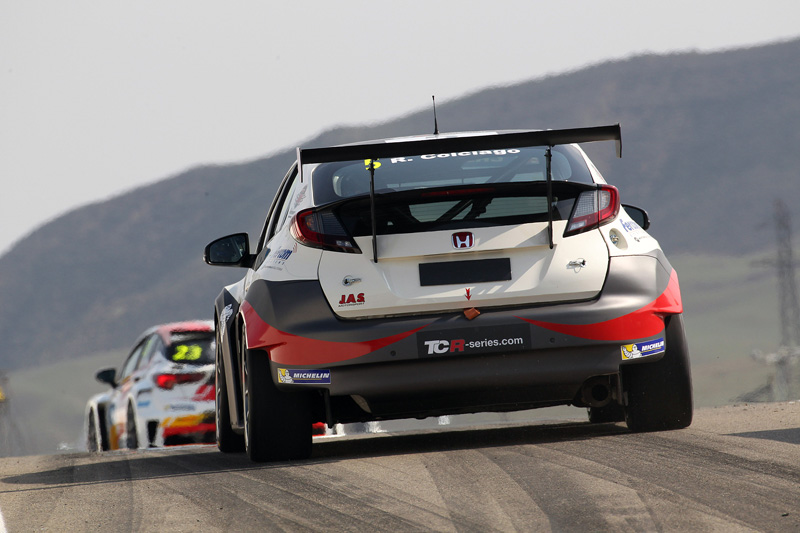 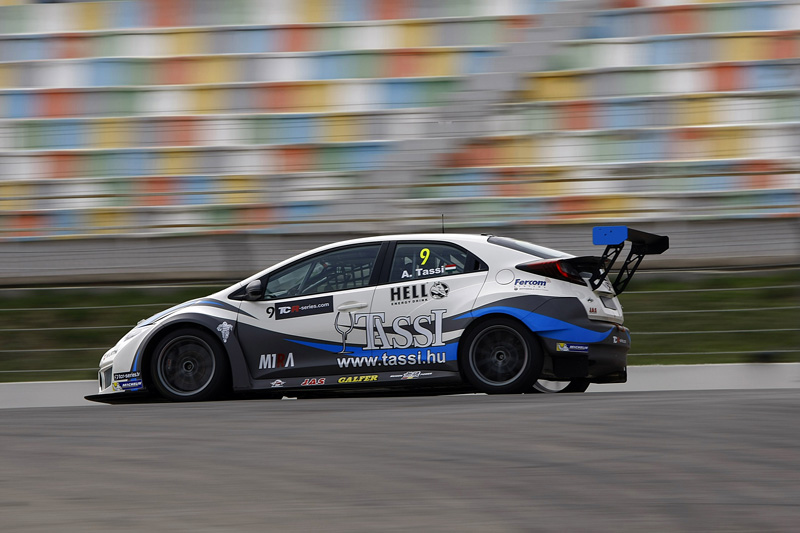