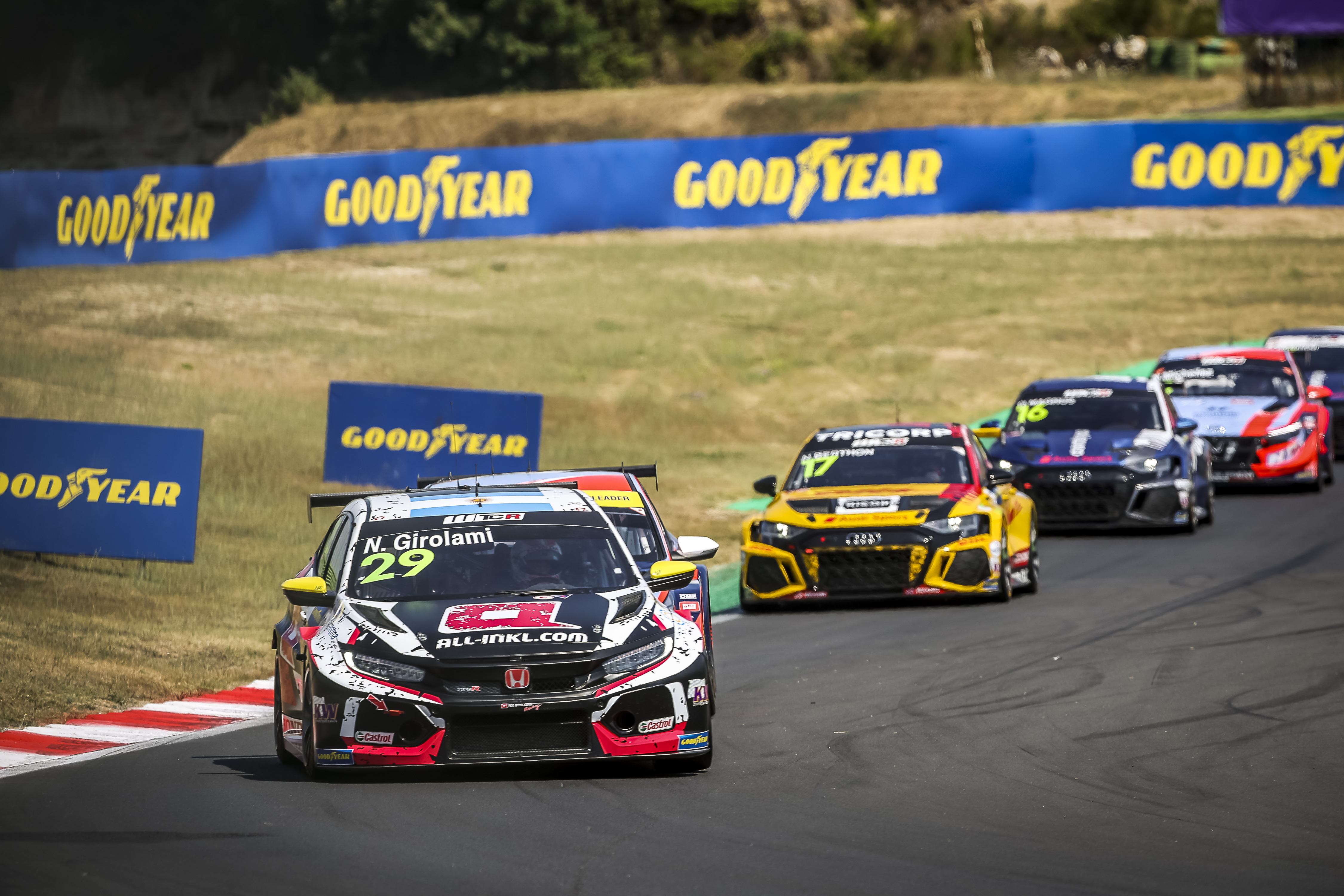 Nestor Girolami gave the JAS Motorsport-built Honda Civic Type R TCR its latest victory of 2022 as the WTCR - FIA World Touring Car Cup continued at Vallelunga, while there was a double podium for Anna Inotsume in TCR Japan as well.

FIA WTCR
Girolami qualified on pole position at a sweltering Vallelunga circuit on Saturday, and on an even hotter Sunday, the ALL-INKL.COM Munnich Motorsport driver completed a calculated lights-to-flag win.

He added fifth spot in Race Two from 10th on the partially-reversed grid to move back into second place in the Drivers' Championship and help the Munnich squad into second in the Teams' points too.

On a weekend when many of the field were affected by punctures, team-mate Esteban Guerrieri was 10th in Race Two after a late tyre change and retired from Race One with an issue caused by a damaged radiator.

Liqui Moly Team Engstler duo Attila Tassi and Tiago Monteiro scored best finishes of fifth and 11th respectively; both drivers needing to pit for fresh rubber in each of the races after running into their own tyre issues.

Dome Racing Team's Anna Inotsume secured a pair of podium finishes at Sugo on her most competitive event of the season.

After taking a comfortable second-place finish on Saturday, despite carrying 40kg success ballast, she then came within 0.1s of pole position on Sunday and again finished second to close in on the lead of both the Saturday and Sunday Series.

Resshu Shioya topped all three practice sessions on Friday, but could not repeat that form over the weekend. The Zenyaku Kogyo with G/Motion Racing driver just held off Mototino's 55Moto Racing car for fourth on Saturday. They were fourth and sixth on Sunday.

Esbjug Motorsport enjoyed their best event of the season as the STCC moved on to Knutstorp.

Didrik Esbjug qualified sixth in the Junior Trophy and 12th overall and finished in the class top six in all three races. His best result was fourth in the Juniors and ninth overall in Race Three. 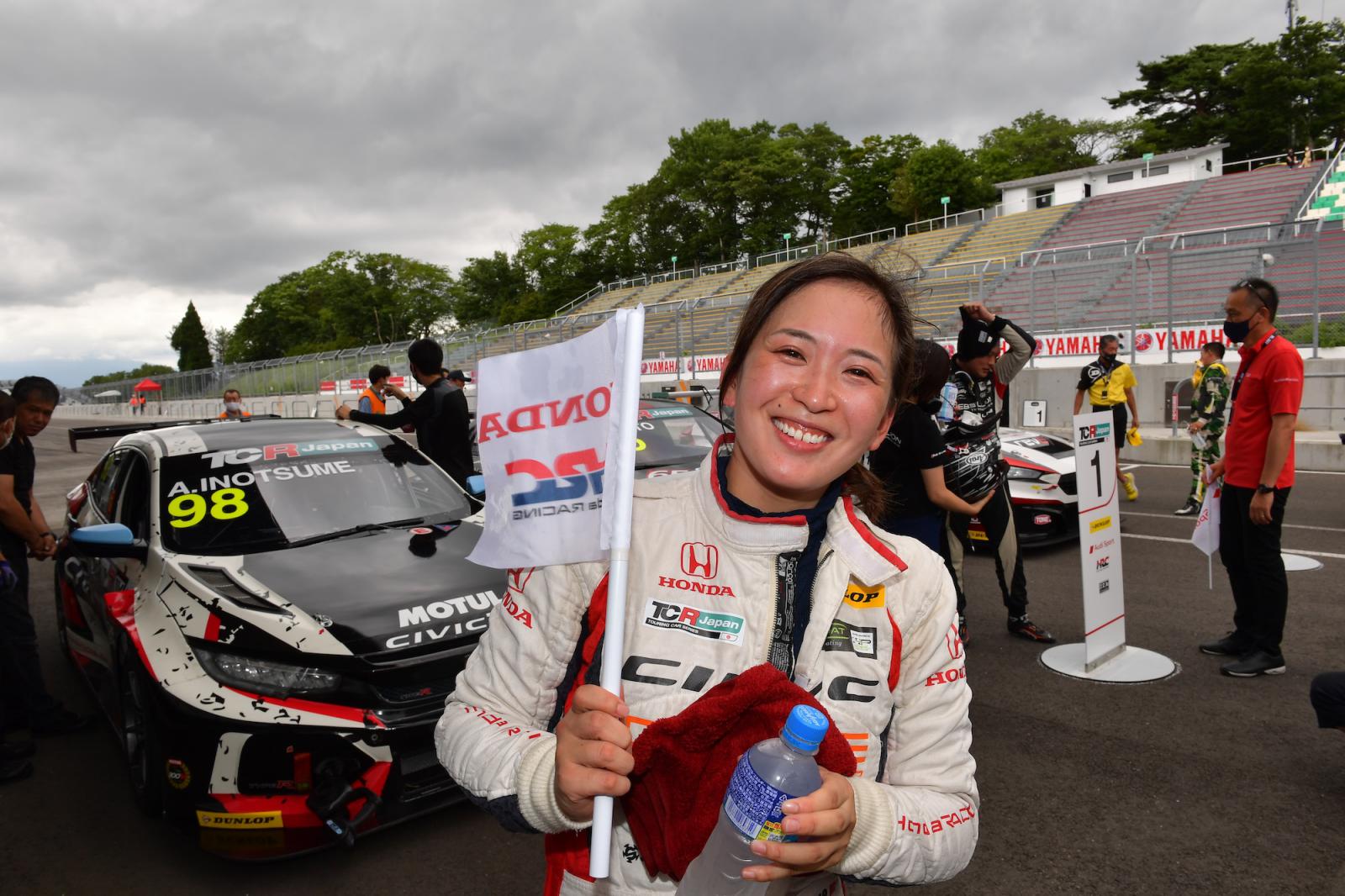