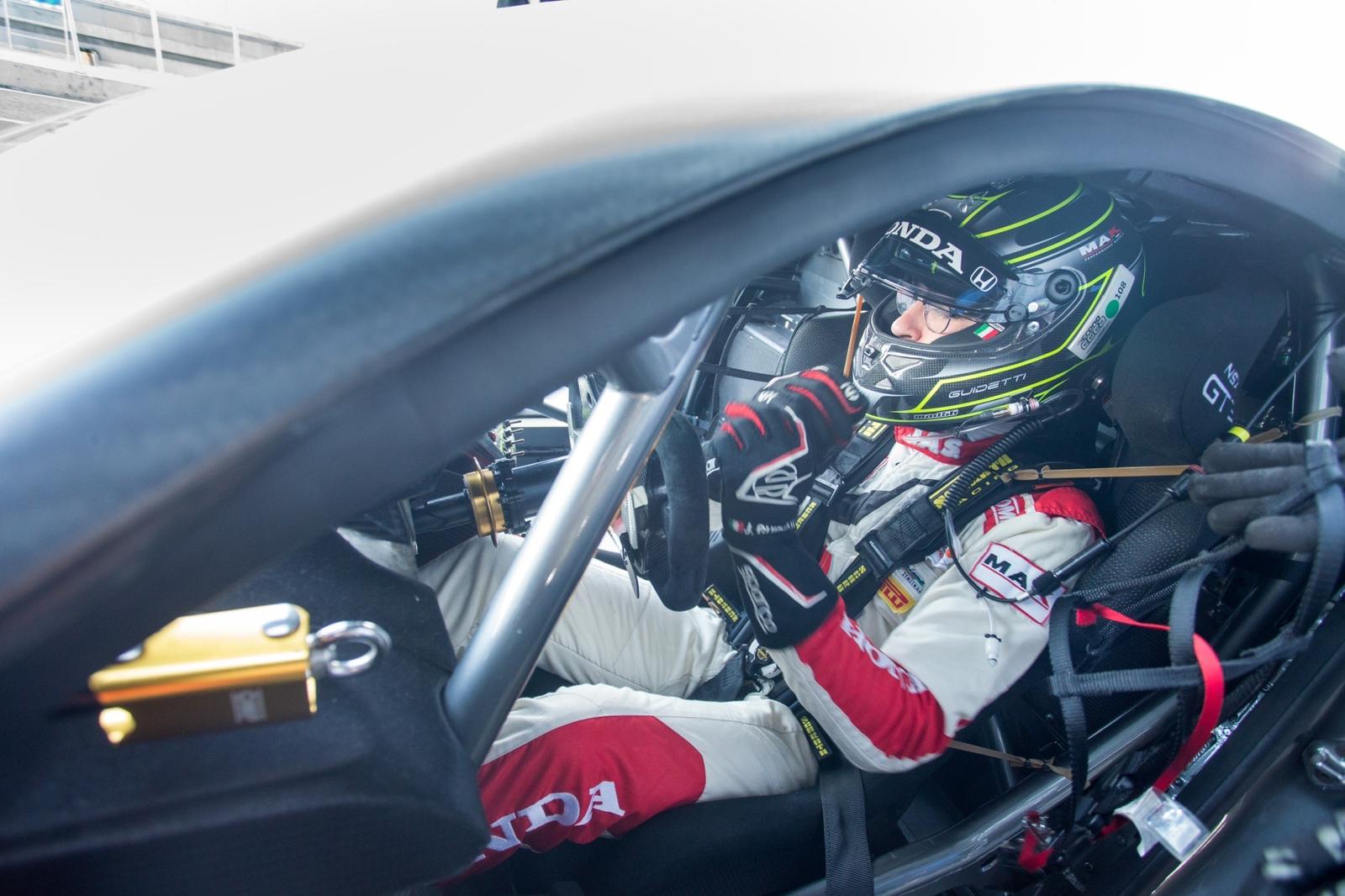 JAS Motorsport Development Driver Jacopo Guidetti has been given an incredible opportunity to continue his motorsport education this week as he has been sent to the final round of the Thailand Super Series.

The 19-year-old Italian scored a landmark maiden Italian GT Championship victory for the JAS-built Honda NSX GT3 Evo at Imola during the summer and was also a podium finisher on his International GT Open debut at Monza a few weeks later.

For the latest step in his development process, he has now travelled with JAS technical staff to the Chang International Circuit in Buriram to support leading Thai team Vattana Motorsport at the final round of their domestic series.

Vattana - multiple race winners in both TCR Thailand and TCR Asia with the Honda Civic Type R TCR - now have an NSX GT3 Evo of their own with which they plan to contest this weekend's final round of the Supercar Trophy season.

Although there were no plans for Jacopo to race the car initially, the team has now invited him to do so, alongside Thai racer Phuakkarawut Dechathorn.

"It's been an amazing experience so far", said Guidetti. "I've been out here a week now, having my first opportunity to have a foreign experience with GT cars and JAS.

"As soon as we arrived in Thailand we were welcomed so warmly. Everyone wants to work together to really learn how we can benefit most on and off the track.

"We've been testing a few times to improve the performance. The track here at Buriram is very fast and technical and plays to the strengths of the NSX GT3 Evo.

"Chonsawat Asavahame is very happy with how the presence of JAS technical staff, as well as me as a driver with a lot of experience of the car, are helping to improve his driving as well as the team's knowledge by using the data and videos."

Officially launched last year, the Driver Development Programme is a comprehensive package aimed at preparing the next generation of young racers for the rigours and challenges of life as a professional competitor.

The programme focuses on developing each young driver's on- and off-track skills in a variety of areas with expertise and coaching provided by JAS Motorsport's team of technicians and managers plus experienced drivers from within the Honda Racing family.

Find out more about the JAS Motorsport Driver Development Programme. 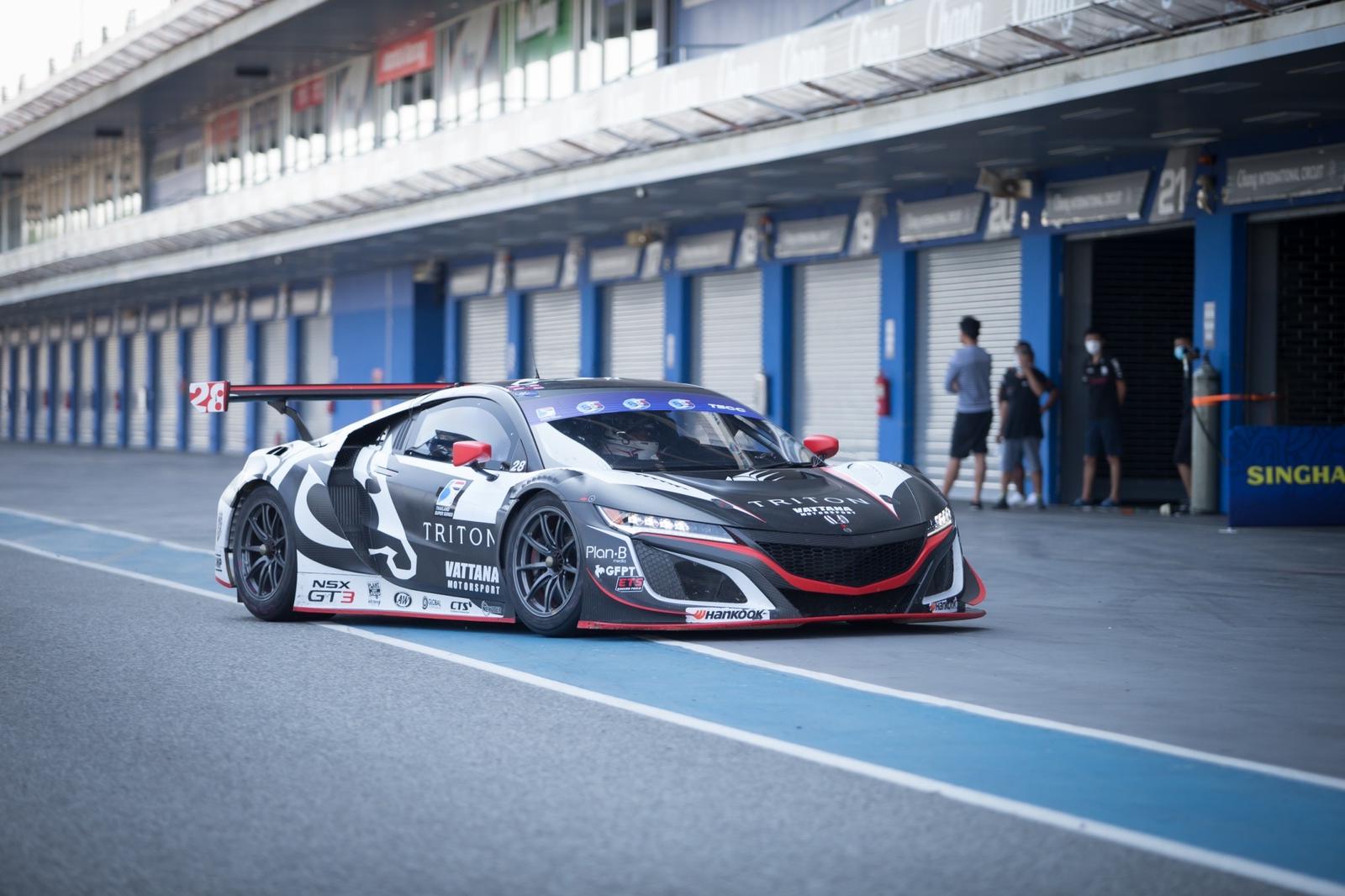