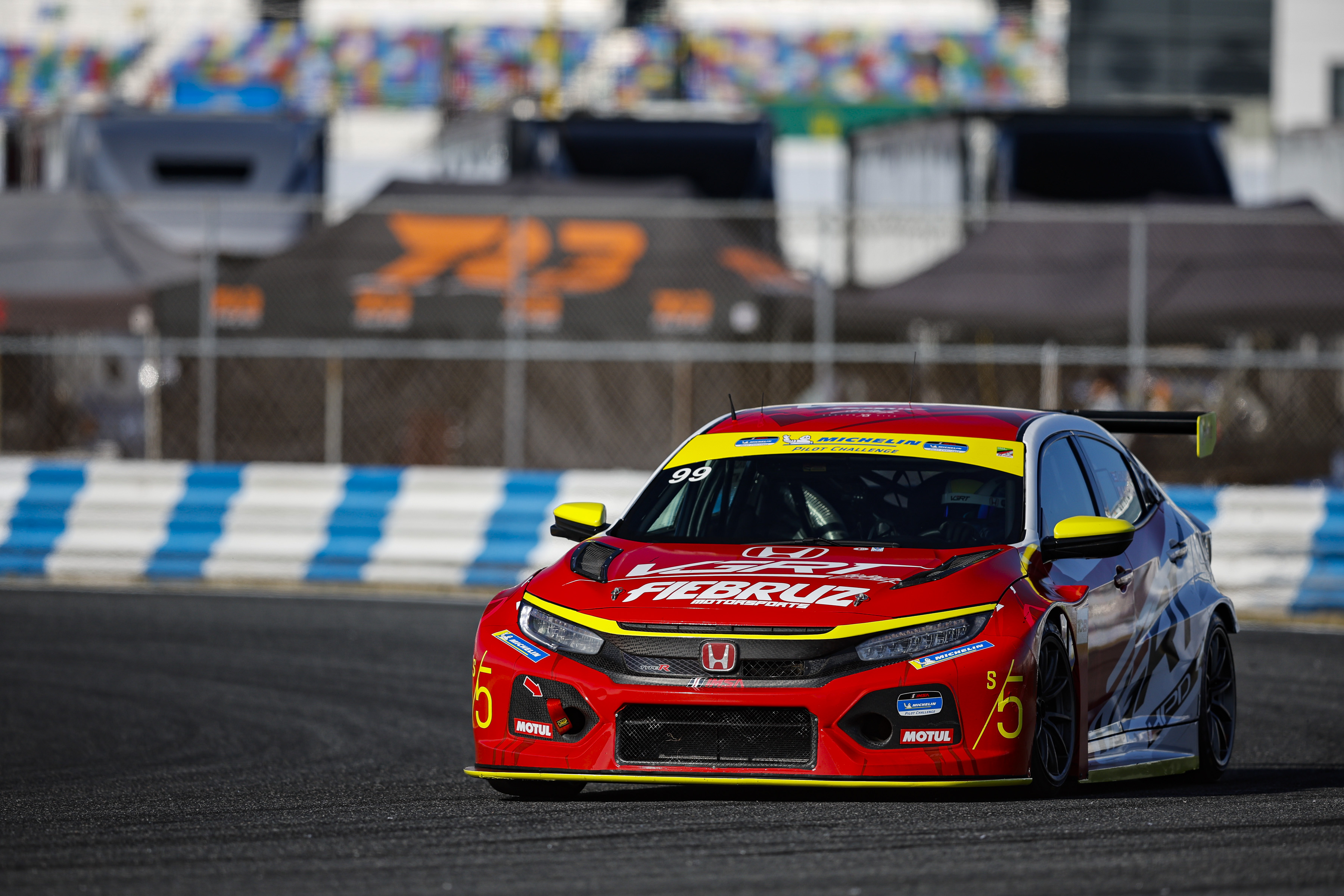 JAS-built cars to the fore at the Roar

JAS Motorsport-built cars were among the star turns as the first official event of the IMSA season, the Roar before the 24, took place at Daytona International Speedway last weekend.

Customer teams fielding both the Honda Civic Type R TCR and the Acura NSX GT3 Evo 22 - both of which are assembled at JAS headquarters in Arluno, Italy - showed that they will be among the contenders for victories this season.

The Civic Type R TCR was the car to beat at Daytona as customer teams topped four of the five official sessions held at the Florida track.

Ryan Eversley was quickest in the wet session on Saturday evening in the LA Honda World Racing Civic he shares with Mat Pombo while the sister car of Mike Lamarra and Will Tally was second in Sunday's last hour of running.

HART, who are contesting a limited programme this year, were in the top five in each of the first three sessions with two-time IMSA champion Mario Farnbacher joining for Daytona alongside regulars Steve Eich and Chad Gilsinger.

The event also staged three days of testing for NSX GT3 Evo 22 teams Gradient Racing and Racers Edge Motorsport with WTR Andretti and culminated in official qualifying for this weekend's 24 Hours of Daytona.

Two NSXs qualified in the GTD class top six for the first time at Daytona with Kyle Marcelli, who shares the Racers Edge car with Ashton Harrison, Daniel Formal and Ryan Briscoe, a superb fourth-fastest.

The German, this time partnering Sheena Monk, Katherine Legge and Marc Miller, put the Gradient car - in which he won GTD at Petit Le Mans last year - fifth on the grid.

The mentioned NSXs were competing as part of the NSX GT3 Customer Racing Programme; a global collaborative project with JAS Motorsport responsible for assembly of all cars. 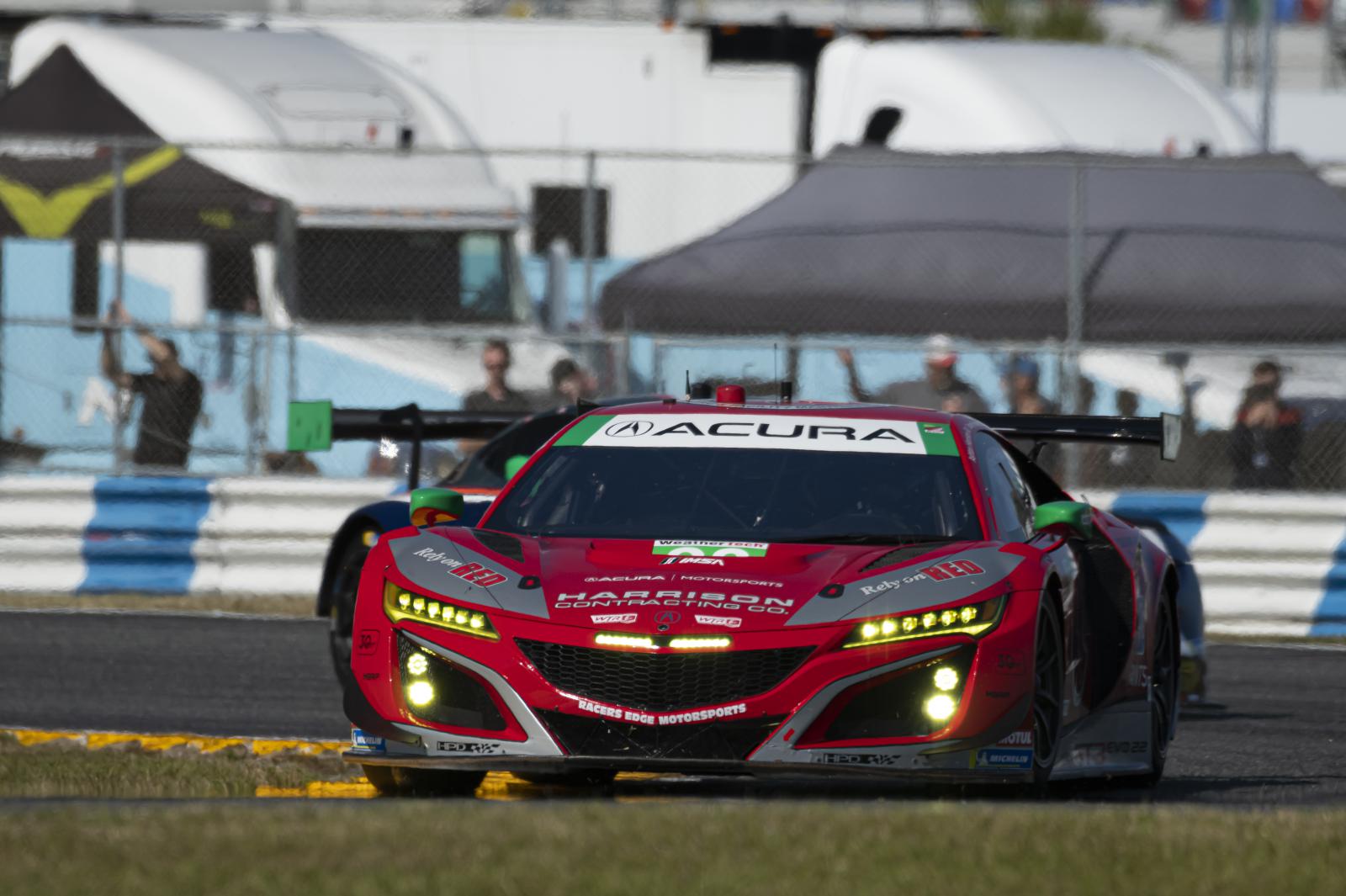