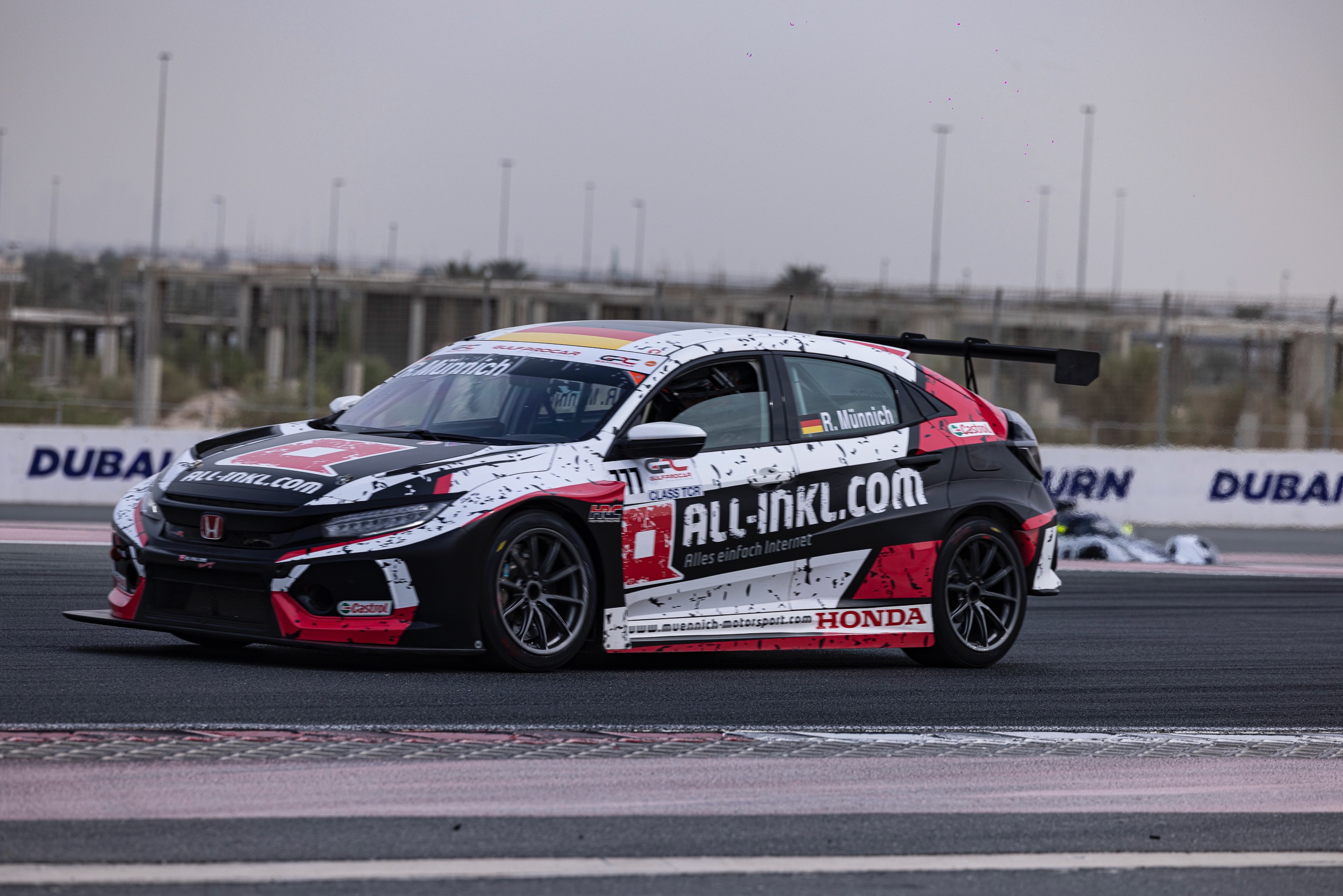 The Civic Type R TCR’s sensational season concluded with a 77th victory of 2022 thanks to Rene Munnich in Dubai.

But there was heartbreak for NSX GT3 Evo 22 crew Jacopo Guidetti and Andrea Gagliardini in Thailand as JAS Motorsport's customer racing activities drew to an end for the year.

Rene Munnich put his ALL-INKL.COM Munnich Motorsport Civic on TCR pole position in the UAE for a second-straight round, beaten only by faster GT cars at the UAE circuit.

The German, who won the title in the earlier 2021-22 season, was unchallenged during Saturday's second race to storm to a third win of the current campaign aboard his JAS Motorsport-built car; erasing the disappointment of an earlier retirement.

Munnich's ninth victory of 2022 means he ends the year with more wins than any other Civic Type R TCR driver globally across the 12 months. He now has 17 career victories aboard the car to sit second in the all-time rankings.

ALL-INKL meanwhile top both the 2022 and all-time Teams' winners' list with 11 and 38 victories respectively.

There was heartache for JAS Development Driver Jacopo Guidetti and co-driver Andrea Gagliardini, who arrived at the season finale at Buriram just five points away from the series lead with 50 available from the two races.

The duo scored a double-pole position for Vattana Motorsport with Guidetti emerging third after Race One's mandatory driver change; the NSX GT3 Evo 22 serving a timed 'success penalty' in the pits as a result of having won the most recent race.

Undeterred, the new Italian GT Sprint Champion chased down the leaders, moving into second place with 20 minutes of the hour-long race to go and then grabbing the lead with a sensational around-the-outside move on his title rival with just five minutes left.

Such a result would have moved him into the points lead, but on the next lap later he was the victim of a calculated rear-end assault - which inexplicably went unpunished - from his rival, which punctured a rear tyre and put the car out.

Not only did this end the duo's title hopes, it also damaged the Honda too much to take part in Sunday's finale, bringing an acrimonious end to a season in which Guidetti and Gagliardini had proved themselves the standout crew in the series. 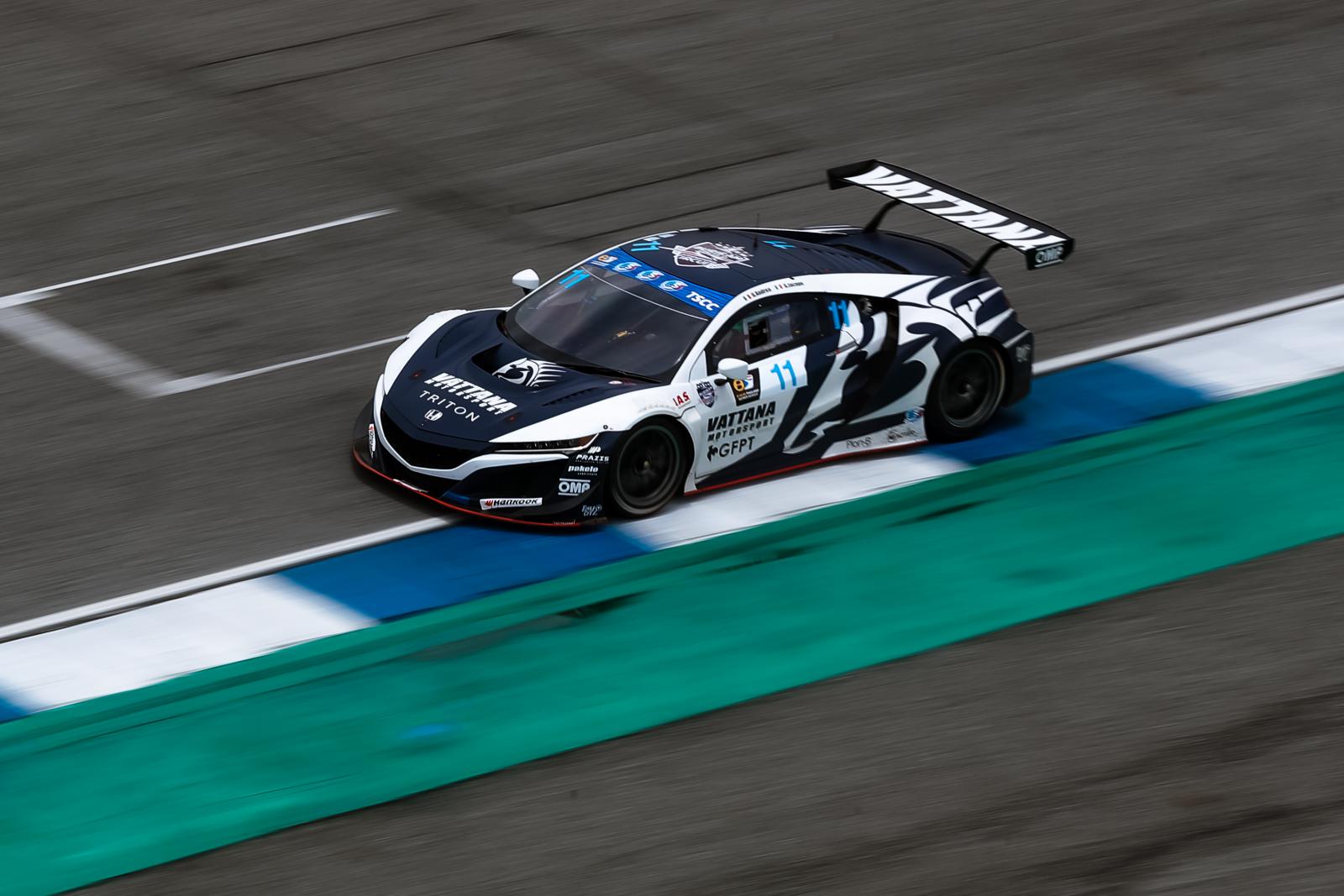