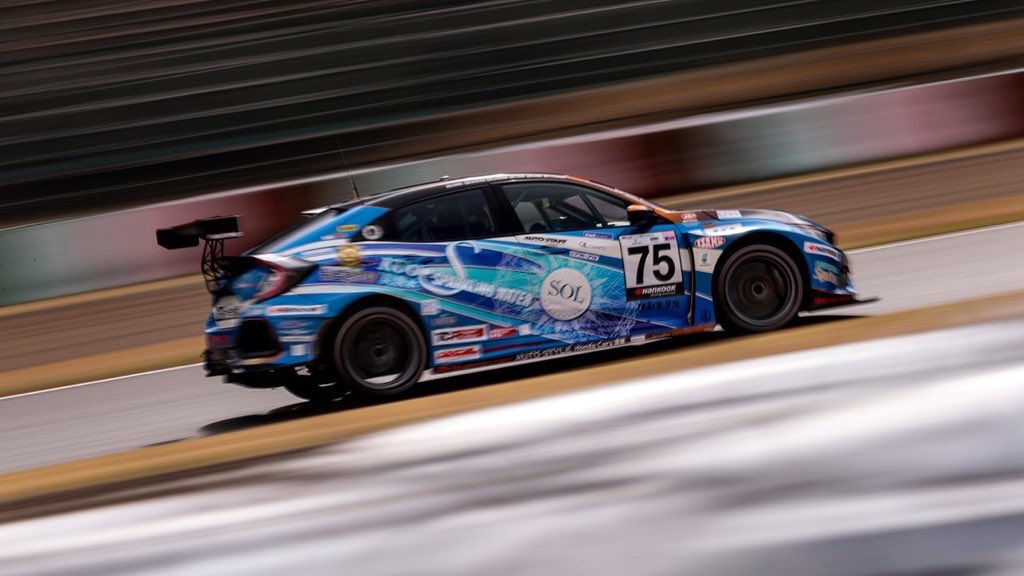 The JAS Motorsport-built Honda Civic Type R TCR scored a one-two finish in the latest round of Japan's Super Taikyu Series as Team Noah increased their series lead with half the season now complete.

But the squad led by Yoshikazu Sobu moved ahead during the first half of the five-hour race when their rivals suffered a delay. Sobu, Yuji Kiyotaki, Toshiro Tsukada and Yasuhiro Ogushi were able to take a two-lap victory.

After several delays owing to the impact of the global pandemic in Asia, the new season got underway at Zhuzhou, China with the first two rounds of the championship held over four days at the track.

Zi Lun Zen qualified 16th in the Am class for the opening round and finished 11th; the privateer then not starting Race Two. An excursion into the gravel put paid to any hopes of success in the second double-header, held over the weekend. 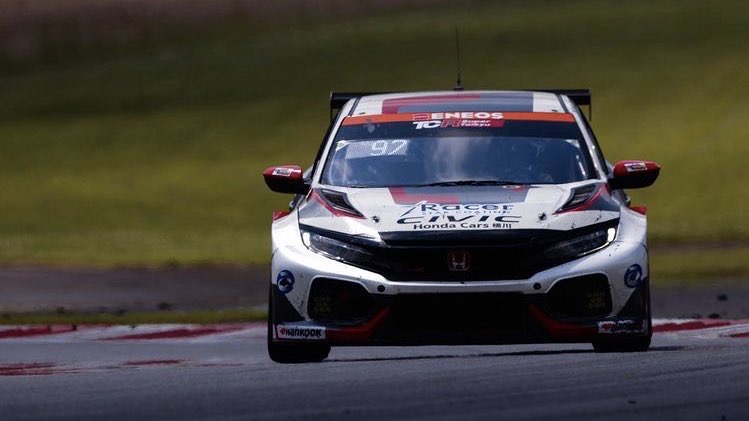