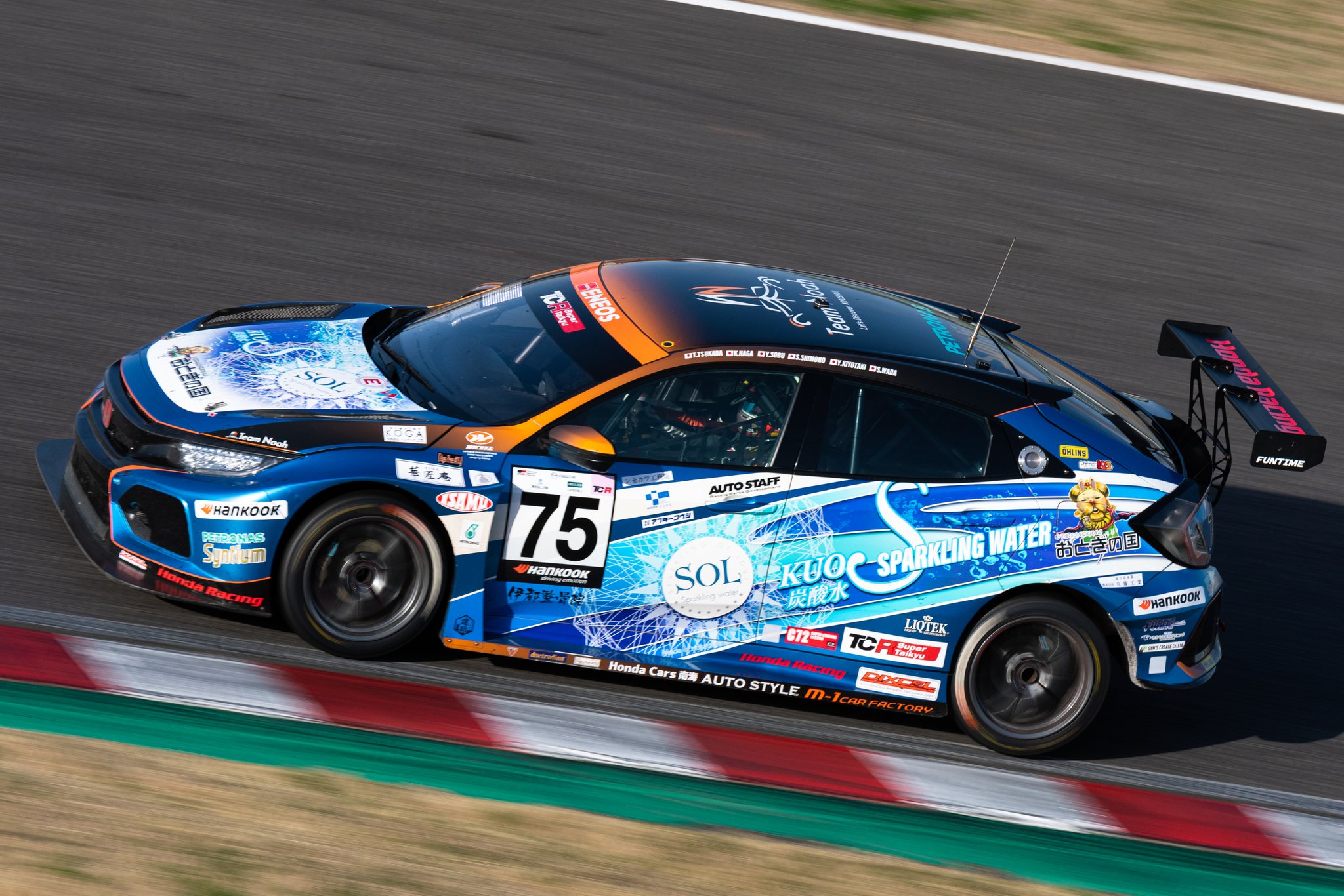 The Honda Civic Type R TCR claimed its third major title of the 2022 season last weekend as Team Noah secured a second Super Taikyu ST-TCR crown in a row with a dominant victory.

There were also several class wins for members of the JAS Motorsport Driver Development Programme on an action-packed weekend of action in Italy.

Team Noah made it back-to-back ST-TCR titles with a dominant victory in the five-hour race at Motegi, Japan.

The M&K trio of Shinji Nakano, Daisuke Nishimura and Mitsuhiro Endo eventually finished second and can now finish no lower than second in the points either.

Team Noah's success was the fifth ST-TCR title in six seasons for the Civic Type R TCR and comes in a season in which the JAS-built car has won every race held so far.

JAS Development Driver Marco Iannotta scored his first series pole position at Imola on Saturday and backed that result up with a second-place finish in the opening race; the MM Motorsport driver equalling his best-ever finish.

That result also gave him victory in the Under-25s class, which he now leads with just one double-header weekend remaining.

MM team-mate Carlo Tamburini - who clinched the Rookie title at the previous round - was third in Race One and added two more class wins. Manuel Bissa climbed from 14th to 11th in Race One but did not finish on Sunday.

Vahtel was the winner of the Under-25s class in Race Two in fifth place overall with Volt making it a team one-two in the category. Vahtel had also been sixth in Race One and set the fastest lap, though Volt was pushed into the gravel - and out of the race - on Lap One.

Their team-mate Antti Rammo produced two excellent performances to finish eighth in both races - having started 15th each time.

The season concluded with a pair of 40-minute races at Mosport with M&S Racing duo Tom and Gary Kwok – who have undertaken partial campaigns this year – in the thick of the battle for podium positions in the TCR class.

After issues prevented him from setting a laptime in qualifying, Gary started last, but steadily worked his way through the field to join a five-car fight for third spot and reached the finish in sixth.

Tom was seventh and added fifth in Race Two while Gary retired in the pits. 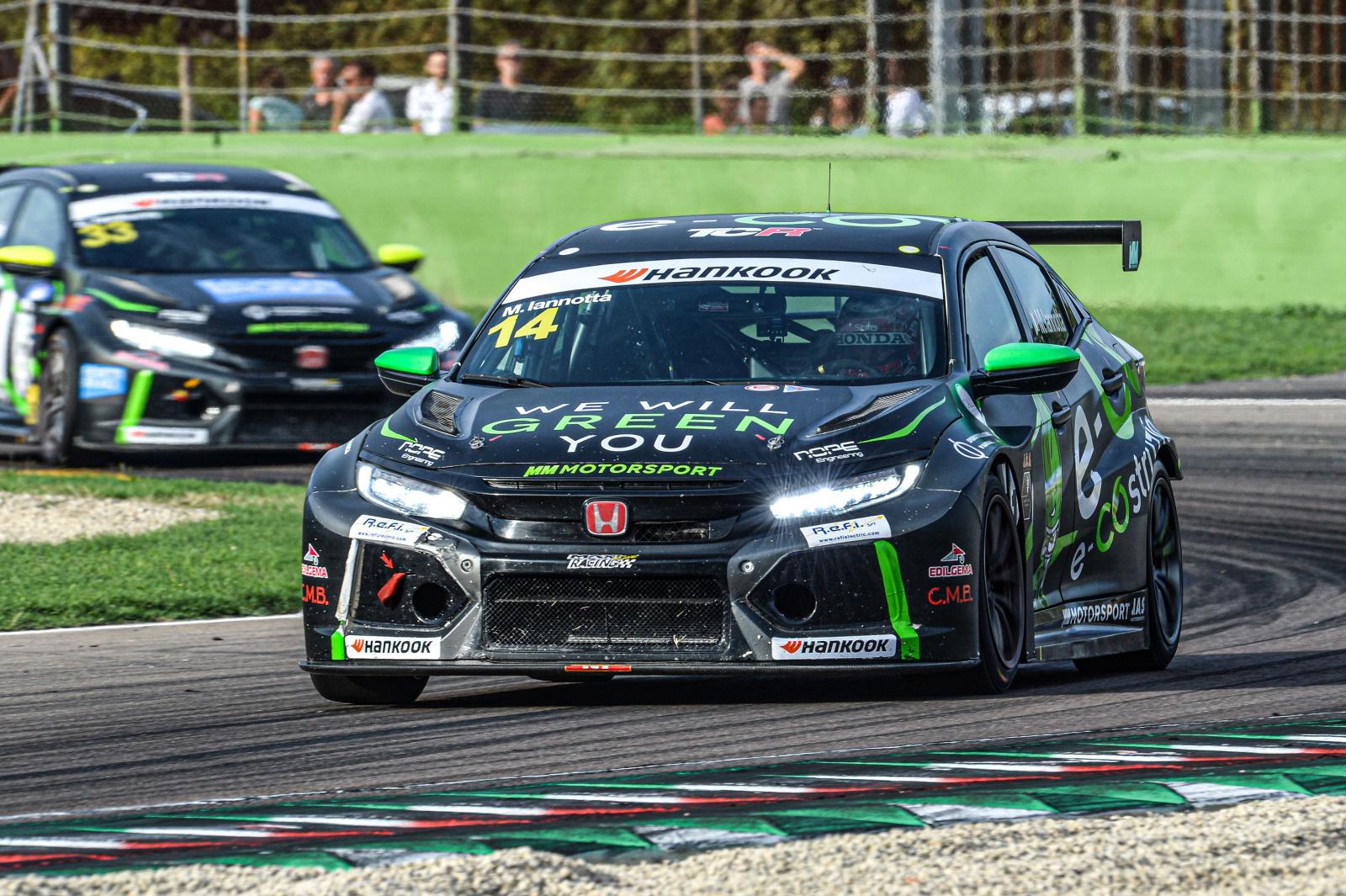